The Christchurch and District Model Flying Club put out a request for assistance with some Achievement Scheme ‘A’ and ‘B’ tests earlier in 2022, due to the club not having any Examiners ‘s amongst it’s cohort of members. Pete Willis from the Wimborne Club and Dave Durnford from the Alton Club (and various other S. Area club’s) answered the call and on Thursday 11th August four ‘A’ tests and one ‘B’ test was conducted at the Christchurch club’s new flying site. All participants were successful and on a hot and at times slightly blustery day 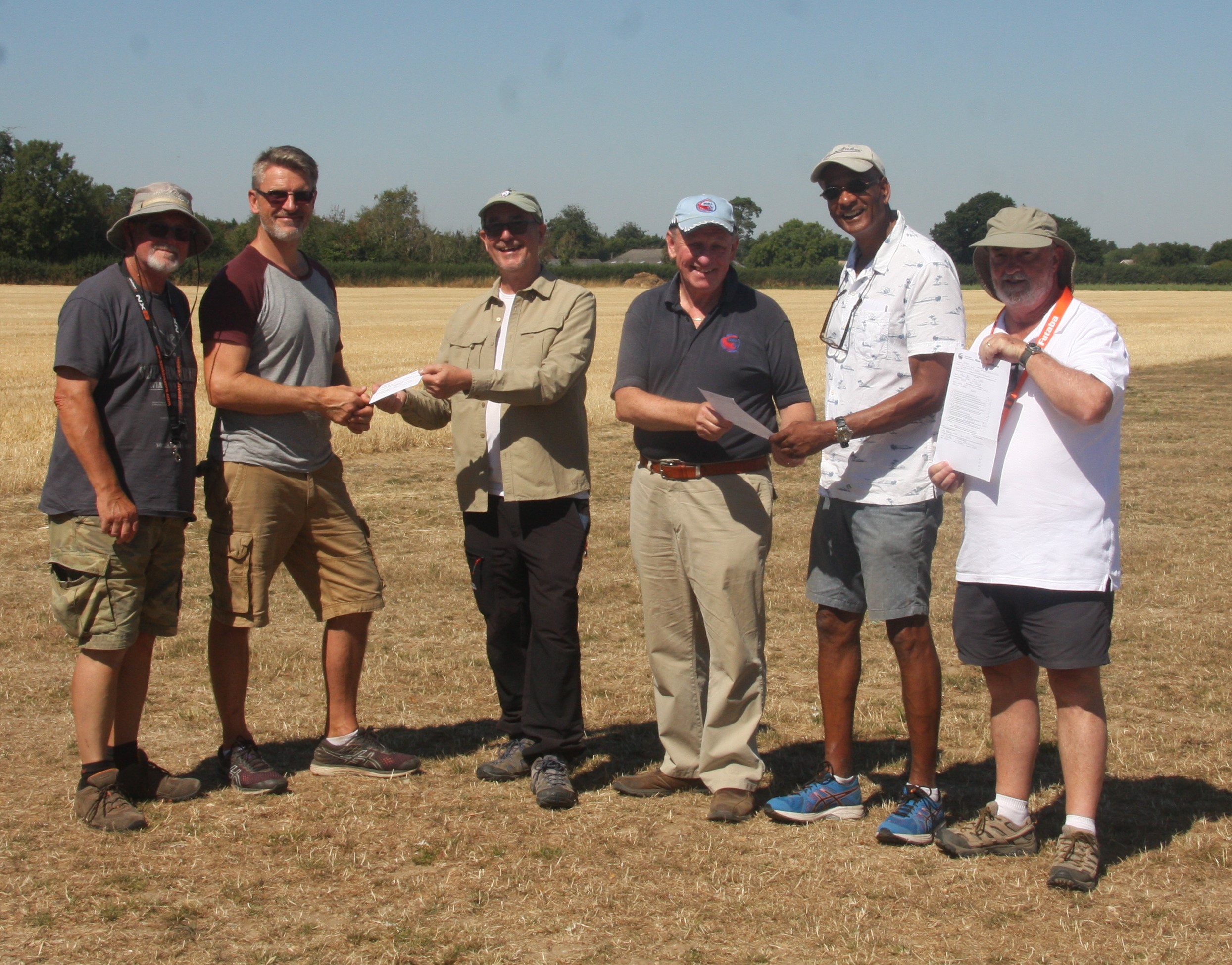 Many congratulation to the members of the Christchurch and District Model Flying Club, (L to R) Richard Davis FW ‘A’, Martin Delaney FW ‘A’ & ‘B’, Dave Durnford & Pete Willis (visiting examiners), Paul Johnson FW ‘A’ and Shaun Harris FW ‘A’. 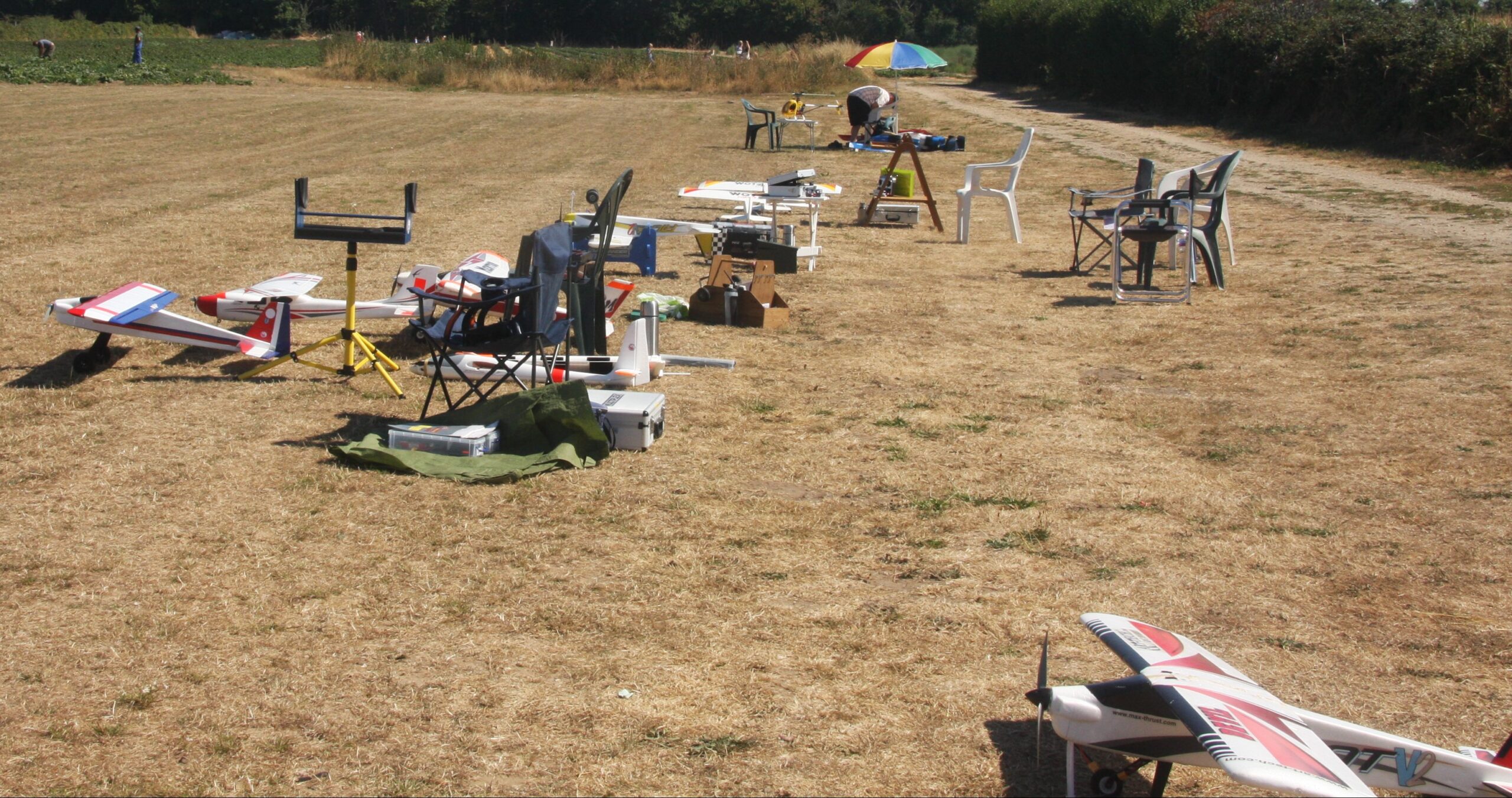